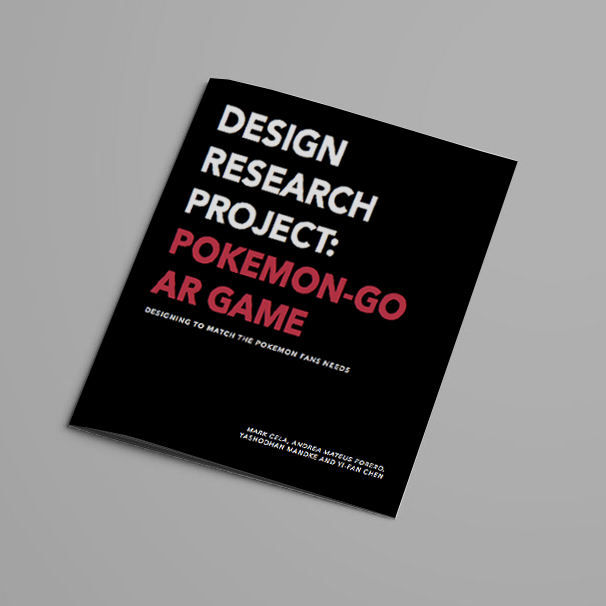 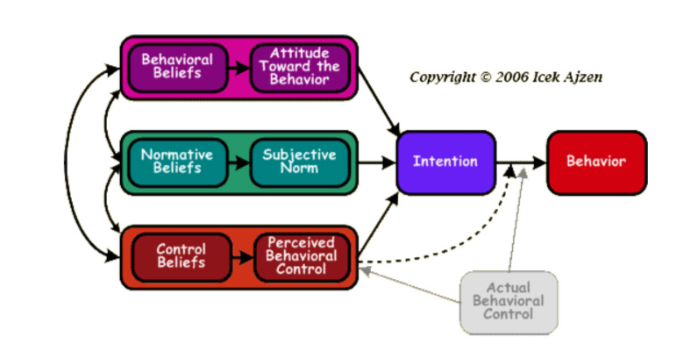 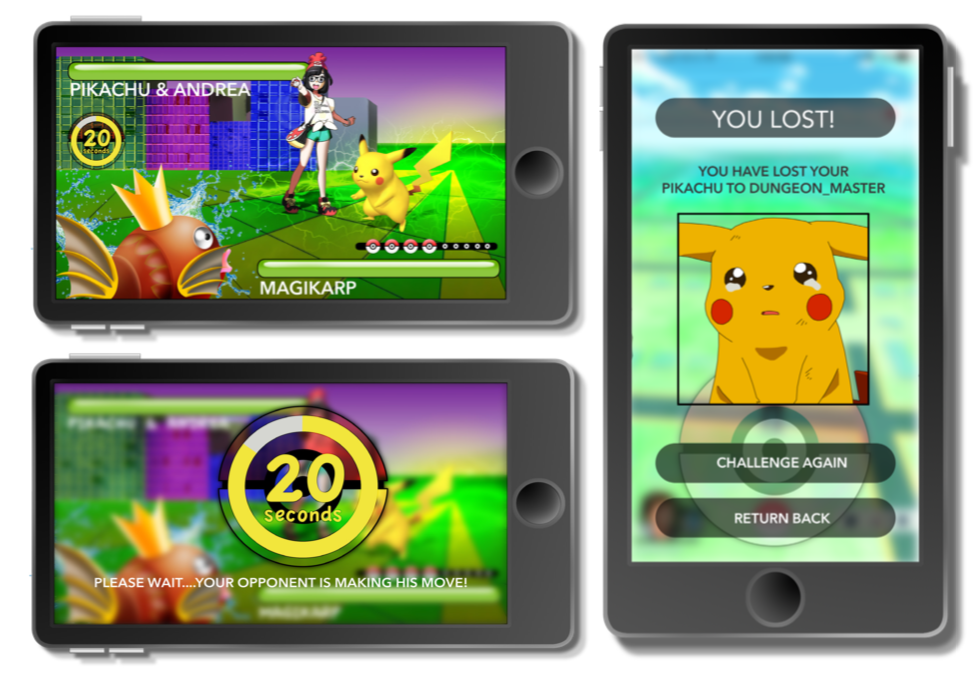 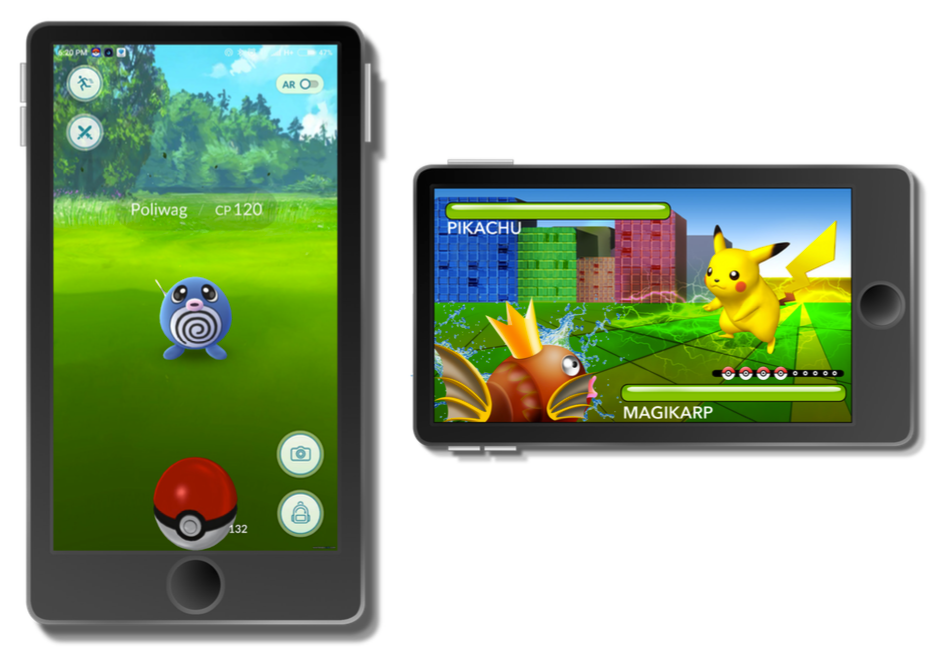 Context and the problem

This project was made to understand why Pokemon Go users didn’t have a long-term engagement. Even though it was a big success at first, users tended to stop playing in a short period of time.

We conducted observation, focus Group, and in-depth interviews in order to collect data and be able to find the reasons why Pokemon Go users did not engage for long. As a theoretical framework, we utilized the Theory of Planned Behavior and the Domestication Approach.

We used a technique called “open coding”, an outlined opened coding technique from:

At this point, an axial coding technique was used to make connections between categories. The axial coding brought previously separate categories together into several broad themes. Once the analysis was completed, several direct quotes from interviews that highlighted those themes and discussion points were incorporated into the data analysis. Once we analyzed all the data we came up with a User interface Design enhancement to help the game be more engaging.

Various action items were proposed to provide design solutions. It was interesting to look back and see our research to challenge a revolutionary game and providing design solutions in order to make it even greater. Following were the actionable statements that would make the users from our research happier:

Feel free to check the study in detail along with the data and conclusions we found in the report below.