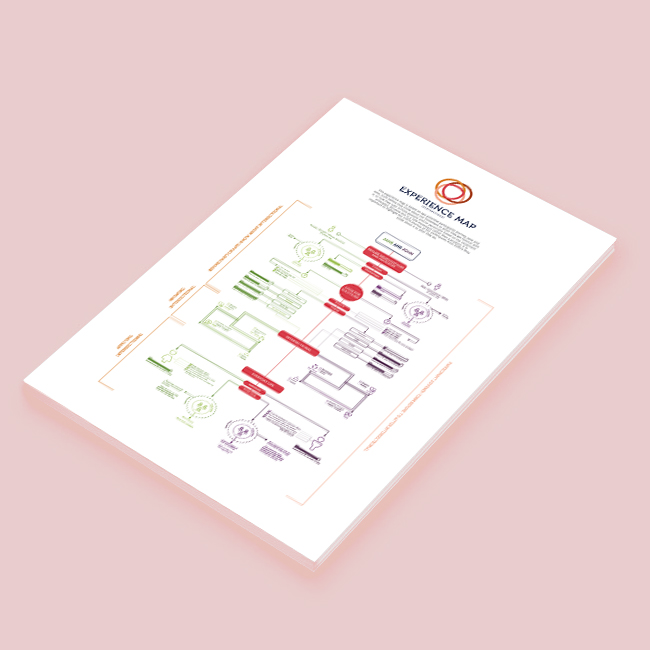 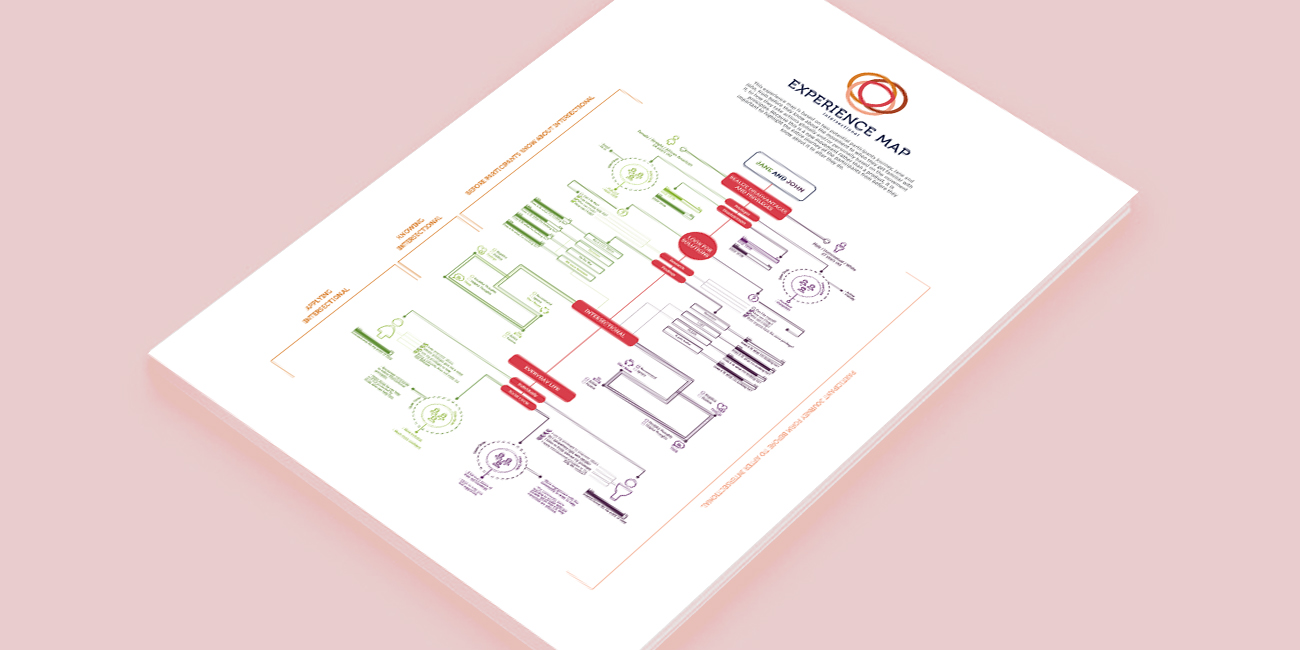 Context and the problem

In order to communicate the foundation for the 4th wave, we conducted extensive UX Research. This included surveys and observations of Central Twitter analysis–downloaded tweets (n=3000) using the hashtag #feminist and analyzing the comments section from selected online videos. We also conducted observations at gender studies classes.

Based on our findings and using the intersectional theory as its framework, we were able to support the idea that everyone is involved in the movement, and instead of someone being the voice for a minority, they will give a chance to the minority to talk for themselves. Finally, we visualized the complexity of the entire experience of feminism and the 4th wave by using an experience map.

Thanks to the experience map we were able to enhance the experience of the participants towards feminism —both users who are part of a social minority and users that are closer to the average population—. The experience map showcases how, if a person incorporates Intersectional theory in their lives, their social interactions could be much more positive for them and the people around them.

You can see the Experience Map and the UX report in detail below.